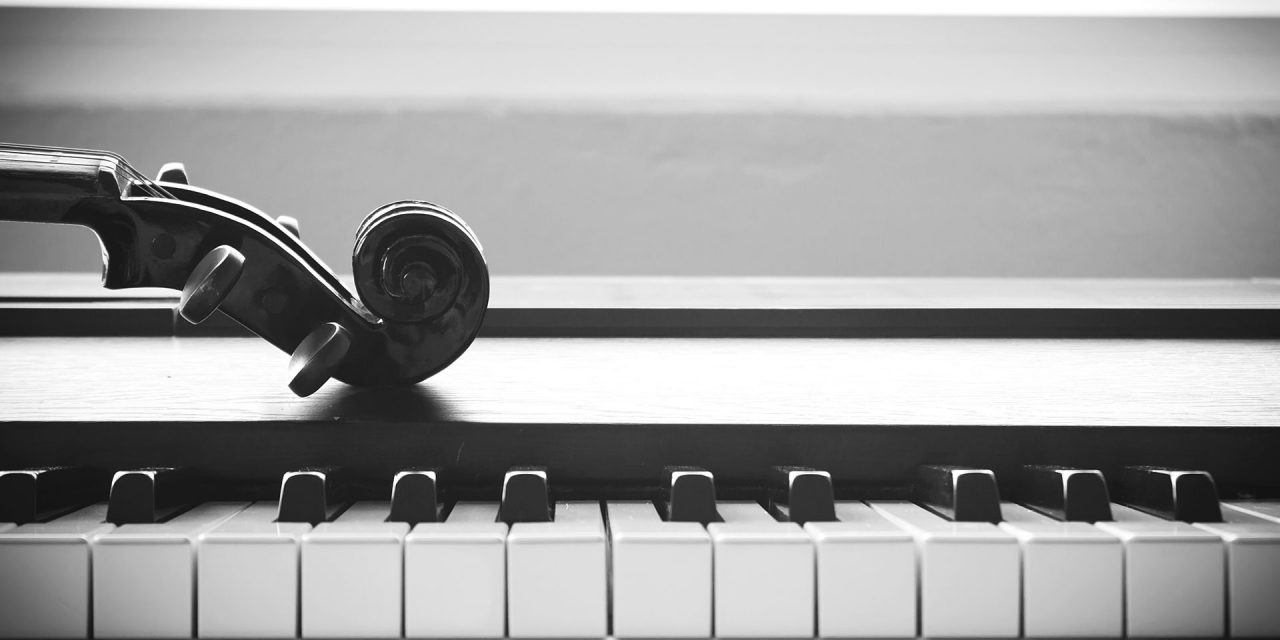 David’s Music Department Beginnings
I Samuel 16: 23, “And it came to pass, when the evil spirit from God was upon Saul, that David took an harp, and played with his hand: so Saul was refreshed, and was well, and the evil spirit departed from him.”

David’s Music Department Growth
II Samuel 6:5, “And David and all the house of Israel played before the Lord on all manner of instruments made of fir wood, even on harps, and on psalteries, and on timbrels, and on cornets, and on cymbals.”

David’s Music Department Continued Growth
I Chronicles 23:1-5, “So when David was old and full of days, he made Solomon his son king over Israel. And he gathered together all the princes of Israel, with the priests and the Levites. Now the Levites were numbered from the age of thirty years and upward: and their number by their polls, man by man, was thirty and eight thousand. Of which, twenty and four thousand were to set forward the work of the house of the Lord; and six thousand were officers and judges: Moreover four thousand were porters; and four thousand praised the Lord with the instruments which I made, said David, to praise therewith.”

II Chronicles 5:11-14, “And it came to pass, when the priests were come out of the holy place: (for all the priests that were present were sanctified, and did not then wait by course: Also the Levites which were the singers, all of them of Asaph, of Heman, of Jeduthun, with their sons and their brethren, being arrayed in white linen, having cymbals and psalteries and harps, stood at the east end of the altar, and with them an hundred and twenty priests sounding with trumpets:) It came even to pass, as the trumpeters and singers were as one, to make one sound to be heard in praising and thanking the Lord; and when they lifted up their voice with the trumpets and cymbals and instruments of musick, and praised the Lord, saying, For he is good; for his mercy endureth for ever: that then the house was filled with a cloud, even the house of the Lord; So that the priests could not stand to minister by reason of the cloud: for the glory of the Lord had filled the house of God.”

In a church we should always be looking for ways to expand our music program. After all, one of the biggest ways we give praise to God is through singing and through music.

We are continually looking for ways to expand our music program at Parkside Baptist Church. Often, I will watch and observe other independent, fundamental Baptist churches and their music programs for ideas.

Here are some non-exhaustive thoughts that may be a help to you:

If they can sing well and meet the Christian guidelines of your church, allow them entrance into a singing group with the pastor’s approval. 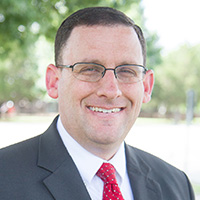 Dr. Kacy Palmore, husband and father of five children, has been serving his Lord as an assistant pastor since 2003. While serving as an assistant pastor, he has fulfilled several responsibilities such as: Youth Worker, Sunday School Teacher, Sunday School Superintendent, Bus Captain, Bus Director, Retreat Director, Choir Director, Music Director, Business Administrator, as well as various other roles assigned by his pastors. Dr. Palmore is known for his servant’s heart and willingness to hold up the hands of his man of God. Visit PalmorePublications.com! 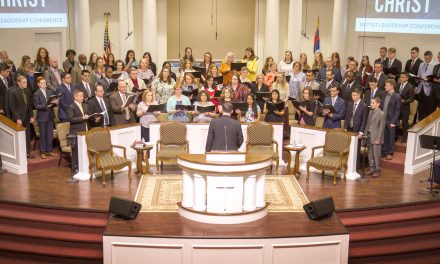 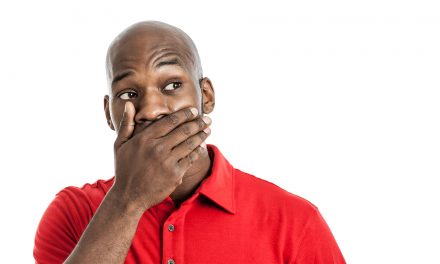 Responding to “Uh-Oh’s” in Choir 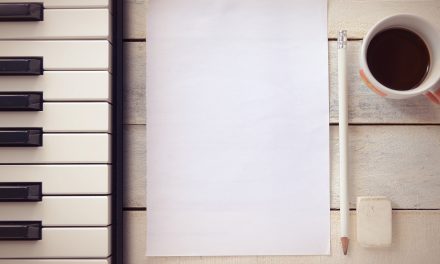 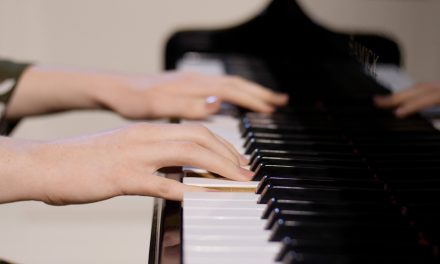 What God’s Revival Music Does