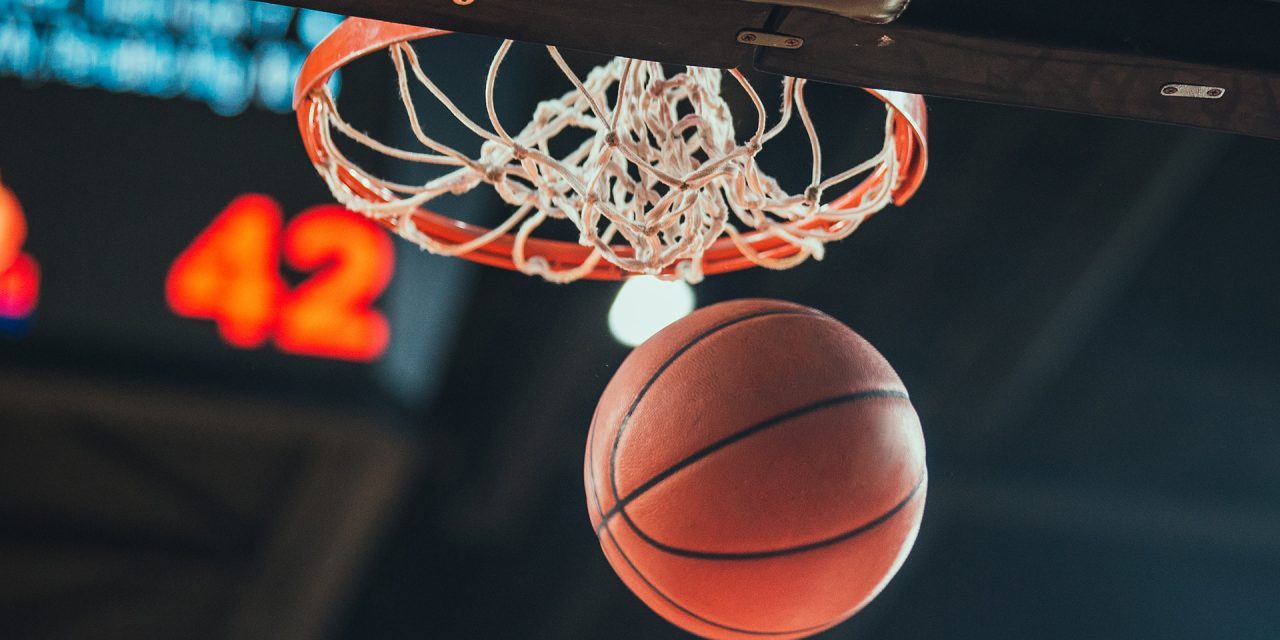 Philippians 1:27b. “…with one mind striving together for the faith of the gospel.”

When I was in High School, I played on the Varsity Basketball Team, and my position was point guard. Although that’s been a few years ago now, I still remember Coach Rich Fisher, telling our team in practices and games, “No matter your starting position, we all have to play team ball to win the game!” The famous Basketball coach, John Wooden, known as the “Wizard of Westwood”, once said, “A player who makes a team great is better than a great player.” This truth is not only good for the hardwood but also the House of God. Friend, are you a Bill Laimbeer or an Allen Iverson, spiritually speaking?

There are 3 clear traits of a fundamental team player:

1–CAN PASS THE BALL

To win the game, you can’t always think that it’s going to be you that puts all the points on the board. Playing defense, watching the clock, knowing the play and PASSING THE BALL, is all part of the strategy of success (1 Cor 3:5&6). I’m afraid some would rather throw the ball up in the bleachers, than to pass it to another player for a simple layup.

2–CHEERS FOR THE TEAM

Superstars want you to clap and cheer when they get a free throw, but are strangely silent when you hit a 3 point shot. Pay attention to who plays for their personal stats, and who plays for the scoreboard (THE CAUSE OF CHRIST! Esther 4:14).

Often we make the mistake of seeing who looks good in the pre-game photo, and not who looks like they have been on the court, in the post-game interview. By the way, John Wooden’s nickname when he played basketball was, “The Indiana Rubber Man”, for his suicidal attempts to get a loose ball. That’s the only type of players that I’m interested in stepping on the court with. If you can’t HUSTLE, don’t hope that God is going to put you in the game (1 Cor 15:58).

Can I ask you the important question – “ARE YOU A FUNDAMENTAL TEAM PLAYER?” 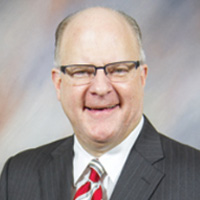 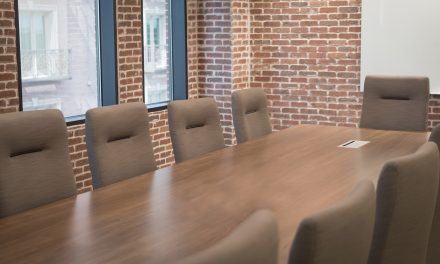 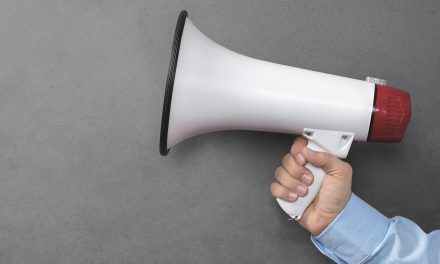 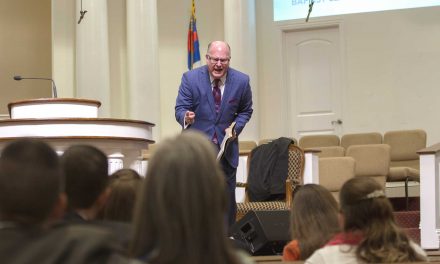 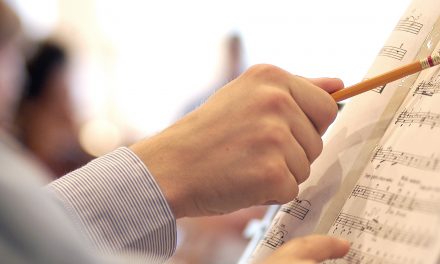 Building Organization in Your Music Ministry