Pull Your Own Weeds

Several years ago, I was counseling an individual who thought it was their responsibility to point out the flaws in others. This person went on a ten-minute exposé of what they saw as a problem in an individual. When they were done speaking, I looked at them in amazement. They asked me if I was going to say anything, to which I responded they didn’t want me to respond. They asked me why, to which I responded that if I answered them they would not like my response.

My refusal to give an initial response caused them to ask what I thought was the problem. I told them that for ten minutes they were looking at the weeds in another person’s yard without one time mentioning the weed garden in their own yard. I helped them to see that the reason they were having relationship problems with others was because of their tendency to point out the weeds in everyone’s yard without one time admitting the weeds they had in their own yard. To the credit of this person, they took the advice and began to work on not pointing out the weeds in everyone’s yard which resulted in a drastic improvement in their relationships with others.

This story reminds me of Song of Solomon 1:6 which says, “Look not upon me, because I am black, because the sun hath looked upon me: my mother’s children were angry with me; they made me the keeper of the vineyards; but mine own vineyard have I not kept.” The bride in this story found herself caring for everyone else without taking care of her own vineyard. She then wondered later why her husband didn’t want to come home and was more interested in being with others than her. Her responsibility was not to be a keeper of another’s vineyard, but her responsibility was her own vineyard. Had she learned that if she kept her own vineyard, she would have influenced others to keep their vineyard.

The story of this bride reminds me so much of many marriages that are filled with tension and strife. Any counselor will tell you that the initial counseling session is normally a time when each spouse is accusing the other of not doing their responsibility; they then wonder why their marriage is not happy. Every relationship could be fixed if each individual would keep the weeds pulled in their own garden instead of trying to point out the flaws in others. If you want to have a happy and joyful marriage, you are going to have to learn to pull your own weeds. Six thoughts can be learned from this story that will help you to build a joyful and happy spirit in your marriage.

1. You have weeds yourself.

We cannot go any further in this article to help you with the weed problem until you first acknowledge your own weeds. 1 John 1:8 says, “If we say that we have no sin, we deceive ourselves, and the truth is not in us.” You are fooling yourself when you think that you don’t have a weed problem. God says in Romans 3:23, “For all have sinned, and come short of the glory of God;” Until you acknowledge that you have a weed problem that needs fixing, you will continue to destroy your marriage by pointing out the weed problem in your spouse. Nobody enjoys being around a self-righteous individual, and that includes your spouse. I know you know that you have weeds, but have you truly acknowledged your weed problem?

2. Your responsibility is to keep your own vineyard.

The bride in Song of Solomon ignored her own responsibility by trying to fix the other vineyards. Her own words should have convicted her when she said, “…mine own vineyard have I not kept.” My friend, you don’t stand before God because of what others are doing, you stand before God for what you do. Romans 14:12 says, “So then every one of us shall give account of himself to God.” The more quickly you start taking care of your own responsibility the sooner you accept that you are only responsible for your own actions. You can’t control what others are doing, but you can control what you do and allow yourself to do. The best thing you could do for your marriage is to acknowledge your responsibility of caring for your own vineyard.

3. Don’t destroy another garden to excuse your weeds.

Many marriage problems could be solved if you would start blaming yourself for the weeds you think you see. There is only one reason we want to blame others: that reason is that we are trying to deflect the attention away from our own weeds by pointing to the weeds of others. My friend, you can point to the weeds in your spouse’s garden, but that is not going to take away from the weed garden you have in your own life. Stop trying to destroy your spouse’s garden so that you can excuse your own weeds.

4. Don’t expose the weeds of your garden to others.

Second, it will only drive a greater wedge between you and your spouse if they find out about you exposing the weeds. The best way to destroy your spouse’s confidence in you is to let them find out that you have been talking negatively about them to others. Keep your garden private. I know there are times when you feel you need to talk to someone about the weeds, but talking to others is only setting up a bigger problem. If you need to talk to someone, 1 Peter 5:7 tells us how to do it when it says, “Casting all your care upon him; for he careth for you.” Talking to the LORD about your situation is the best way to solve your problems because He can work on you and your spouse’s heart.

5. Choose to look at the flowers; there are plenty of them.

The best thing you could do to keep a happy marriage is to purposely choose not to look at the weeds, but look at the benefits of your spouse. In a chapter that deals with marriage, God reminds us in Ephesians 5:20, “Giving thanks always for all things unto God and the Father in the name of our Lord Jesus Christ;” Yes, your spouse may have weeds in their garden, but I can guarantee that they also have many flowers that you could focus on for which to be thankful. When is the last time you stopped and thought about all your spouse does for you? Let me take this further, when is the last time you thanked them for what they do for you? You will find that there is plenty to be thankful for about your spouse if you will stop trying to point out their weeds.

6. If you will keep your own weeds pulled, you will find it will influence your spouse to work on their weeds.

Romans 12:21 says, “Be not overcome of evil, but overcome evil with good.” The best way to get someone to start doing right is to be the example that you are supposed to be by doing right. If all you do is point out their weeds, they will start living down to what you point out. On the other hand, if you will take care of your own weeds by doing right, you will find they will be more motivated to do right. God shows us the power of doing right in 1 Peter 3:1-2 when He says, “Likewise, ye wives, be in subjection to your own husbands; that, if any obey not the word, they also may without the word be won by the conversation of the wives; While they behold your chaste conversation coupled with fear.” The best way to influence your spouse to do right is for you to be the spouse you are supposed to be to them.

Marriage is to be a garden that is refreshing and enjoyed. Don’t destroy your marriage by pointing out the weeds in your spouse’s garden. Pull your own weeds first, enjoy the flowers your spouse has to offer, and you will find your marriage will be the best marriage in the world. 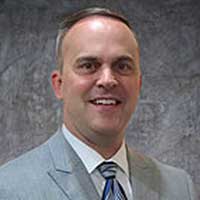 Pastor Allen Domelle was raised in a preacher’s home. At a young 5 years of age he was saved. Later, at the age of 13, he surrendered his life to full-time Christian service. By the time he was 15 years of age, a position opened up in his church that allowed him to start preaching every week. After graduating from high school, he went to Hyles-Anderson College where he graduated. He later received an honorary doctorate from the Bethel Baptist College in Jacksonville, Arkansas.

Bro. Domelle started traveling as a full-time evangelist in 1990. Throughout the years of being an evangelist, God allowed him to preach in 49 of the 50 states and several foreign countries, see thousands of people saved, and thousands of decisions made by believers in those meetings.

On April 15, 2018, Bro. Domelle took the pastorate at Maranatha Baptist Church in Bethany, Oklahoma. He continues to travel and hold meetings while pastoring his growing church. Bro. Domelle also co-founded the Old Paths Conference which is a Baptist conference that strongly promotes the old-time ways. He has authored several books, and is the founder and editor of the Old Paths Journal.

Bro. Domelle and his wife, Sandy, have been happily married since 1994. They have one daughter, Caitlyn. 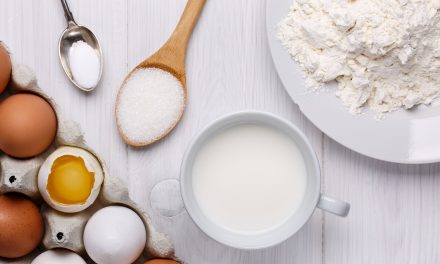 The Recipe for Having a Great Marriage While Working the Ministry 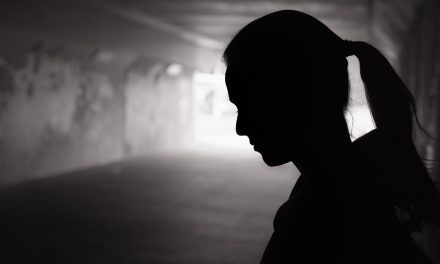 How to Encourage Yourself 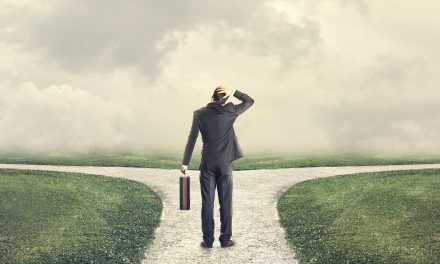 Principles for a Ministry Change 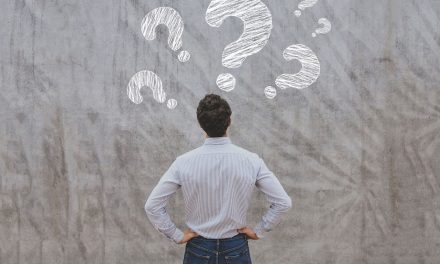 What Does God Want from Me?